As a result of the 1994 genocide in Rwanda. Genocide Memorial Sites in Rwanda were put in place to actually commemorate this dangerous Genocide war. Many people died and it is believed that this war happened for about 100 days. Among the renowned sites in this country are: 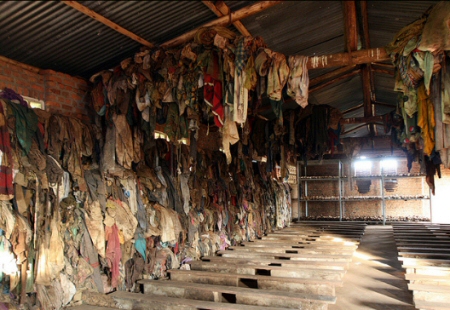 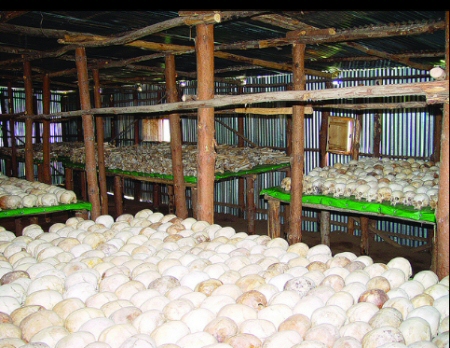 This place is located in Gasabo district close to Kigali city. This memorial site is recognized to be where most of the Tutsi victims were actually slaughtered by Hutus. However in 2000; the victims from both tribes were buried within the same area. Later in 2004, Gisozi turned into a tourism center and it features a display house, a library, a cemetery and a photo gallery.
The site is intending to provide additional history

Since this genocide ended, this place was deserted and the natives settled in others places. Several corpses up to date are being preserved and no one is permitted to distract these sites. Due to the fast developing tourism industry in Rwanda, this school has been refurbished and is currently an exhibition. The Tourists that have visited this area also get free information regarding the intriguing history of the country. Other than the displays of corpses, there are also preserved burial-rooms in which tourists can also have clear views.  You will be guided around by some of the survivors who will narrate to you their disheartening experience.  A single mass grave was dug and here the victims were given a descent burial.

Bisesero Memorial site is located in Karongi district on the lower slopes of Kibuye region in western Rwanda. Allot of  people were killed in this region. They were presented by the French soldiers because of their braveness and the opposition they displayed. This was the  place of  the Tutsis as they organized to stand up against the Massacre. Due to their weak weapons, most of them were murdered by the Hutus. The Bisesero Memorial site is comprised of nine small structures which symbolize the Nine communities which initially formed the kibuye region. Today the site is referred to as Hill of Resistance because of the brave resistance exhibited by the Bisesero people against their opponents.

Ntarama genocide site is located about 30 kilometers from Kigali in Bugesera. it is an  hour drive from the capital Kigali city. Approximately more than 25000 people were murdered within the church in the war. Several People had gone to seek refuge there since it was the sole safe place to be. Several people were murdered mostly women and children. Since the genocide, this church was not tampered with and today it is a display site.

Gisenyi memorial site is located in Gisenyi peripheries. Approximately 12000 remains of victims killed in the 1994 genocide are kept here. It’s recognized as the very first memorial site established through the help of Ibuka. The ministry of  the youth, sports & culture in addition made a very great contribution. The bodies that were buried at this site were collected from Nyundo and the area of Corniche.

Visit Rwanda with 4×4 Car Rental Rwanda and see these Genocide Memorial Sites in Rwanda and so much more.